Austin Vein Treatments: Austin Vein Specialists is proud to offer our patients the most advanced leg vein treatments available in the Greater Austin, Texas, and Round Rock Texas areas.

Ohmic thermolysis uses what is known as the VeinGogh™ / Veinwave™ device, and is particularly useful on spider veins of the nose, face, ankles, and feet. Veins that are too small or resistant to standard sclerotherapy treatment often respond well with Ohmic thermolysis. 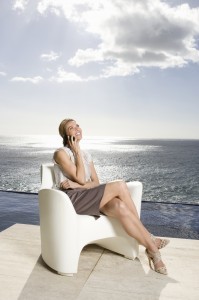 At Austin Vein Specialists, we offer no-obligation physician consultations during your initial visit with us.  At your consultation, our board-certified physician will help you explore these various options with you in greater detail, along with the variety of other vein treatments we offer at Austin Vein Specialists.  We will choose the treatment that is best suited for your individual condition.  To schedule your consultation, please call us at (512) 339-9100.

Below are the services we most frequently provide at our Austin Vein Centers: 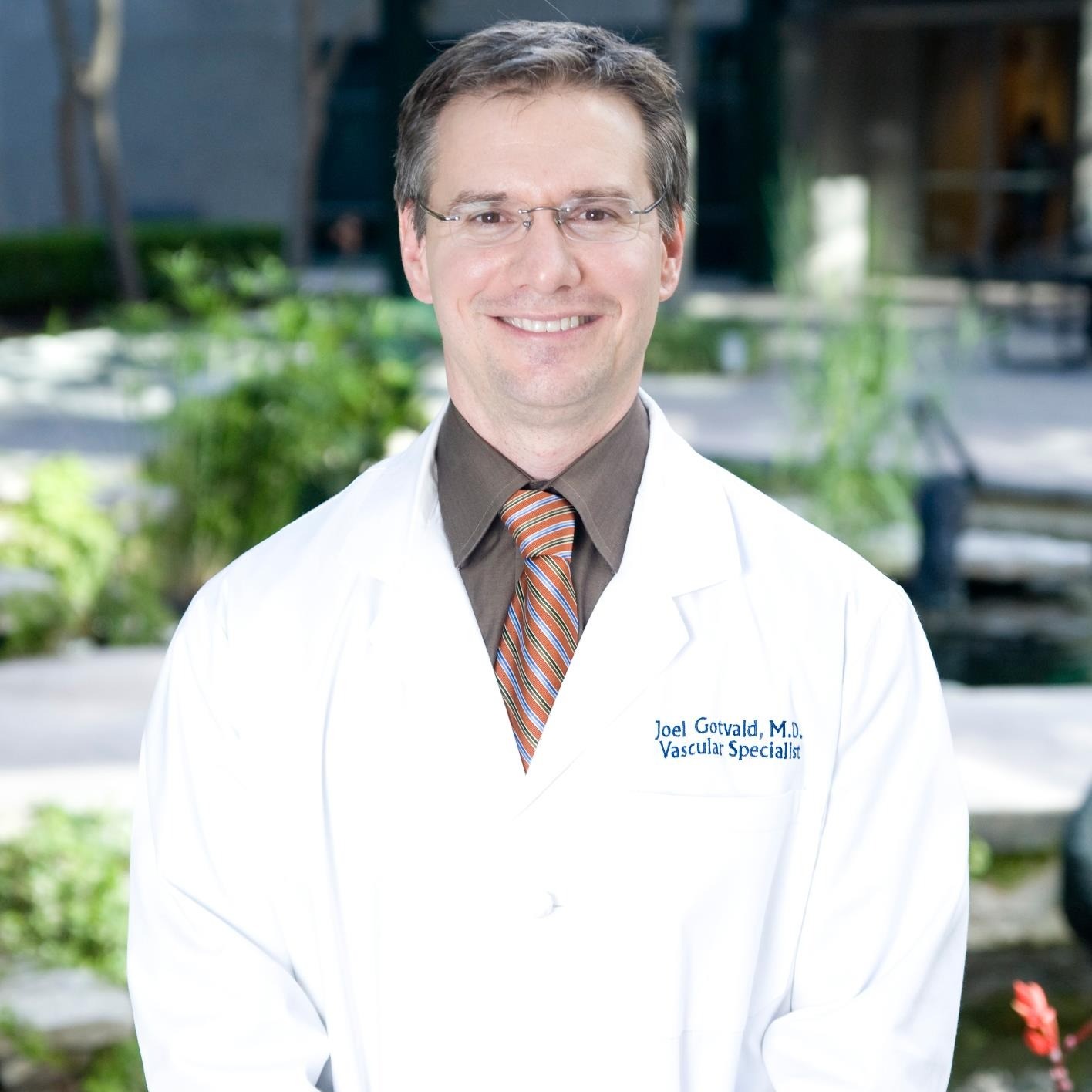